The lines are long today at Tokyo Disneysea. We’ve been waiting 3 hours so far. Severely unconvinced of the reason people come here, although it does support a long-running thesis of mine that a majority of Japanese people are masochists.

Be forewarned: only one kind of beer on sale, it’s what you think it is, and you not allowed to drink in line. Don’t ask me the price. 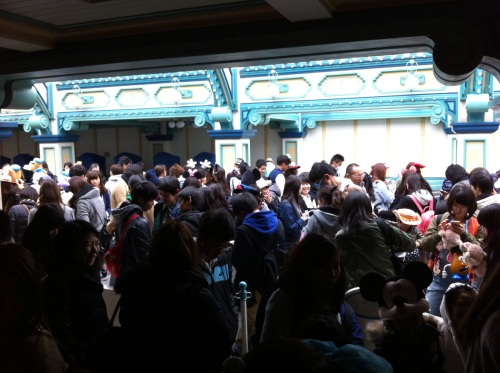 Just bought some allergy meds with the main ingredient pseudoephedrin. Japan doesn’t have any issue whatsoever  regarding the cooking or abuse of what can be made from this over-the-counter medicine. If you don’t know, watch Breaking Bad again.

After reading the Wikipedia article, it’s a good thing I’m not competing in the Olympics this week. I’ll let you know of any adverse/peculiar effects. 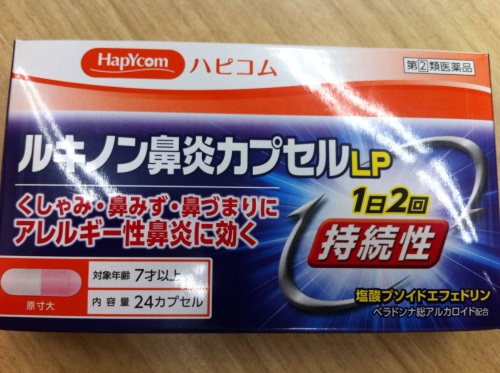 I just came back from My Basket, our local convenience store/micro-supermarket. I put the products on the counter and told the cashier that I didn’t need a bag (I always use my backpack). Then I used my prepaid Suica card.

That guy did nothing for me.

I suppose in the future robots will stock the shelves, and no-one will need to be there…

Be careful out there.

“This is the first one in the wild that is definitely functional, encrypts your files and seeks a ransom,” Olson said in a telephone interview.

Hackers infected Macs through a tainted copy of a popular program known as Transmission, which is used to transfer data through the BitTorrent peer-to-peer file sharing network, Palo Alto said on a blog posted on Sunday afternoon.

When users downloaded version 2.90 of Transmission, which was released on Friday, their Macs were infected with the ransomware, the blog said. 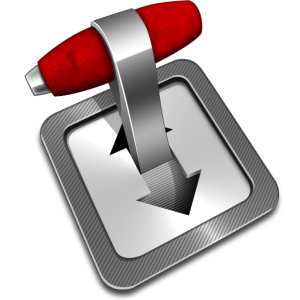